Steve is the Founder and Director of theTurtleRoom, responsible for theTurtleRoom's consistent achievement of its mission and goals, oversees all development of educational resources, and handles all the web and technical details. He also authors many of the educational resources for the site and works with other organizations (AZA and TSA) and privately to develop quality, detailed captive breeding programs of carefully selected turtle and tortoise specimens in an effort to meet theTurtleRoom's conservation goals. Steve holds a B.A. in Music (with concentrations in both Jazz Studies and Saxophone) from Lebanon Valley College and is a graduate student studying Mathematics at Millersville University. Currently, Steve keeps mainly the Graptemys species, many of which are presently threatened or endangered. His trio of Graptemys oculifera will be part of the upcoming AZA Species Survival Plan for the species. Additionally, he co-owns a group of Geoemyda spengleri with Anthony that are also listed in the AZA SSP for the species. He has also published a North American Regional Studbookstudbook for the Western Hermann's Tortoise (which he co-wrote with Chris Leone of Garden State Tortoise). Steve is a member of the Turtle Survival Alliance and Turtle & Tortoise Preservation Group as well as TurtleForum.com (Steve E), TortoiseBoard.com (theTurtleRoom), and TortoiseForum.org (theTurtleRoom). You can contact him at [email protected], or on Twitter as @steveenders8. For more about Steve, head to his bio page. 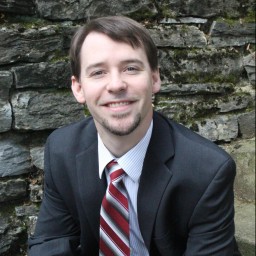